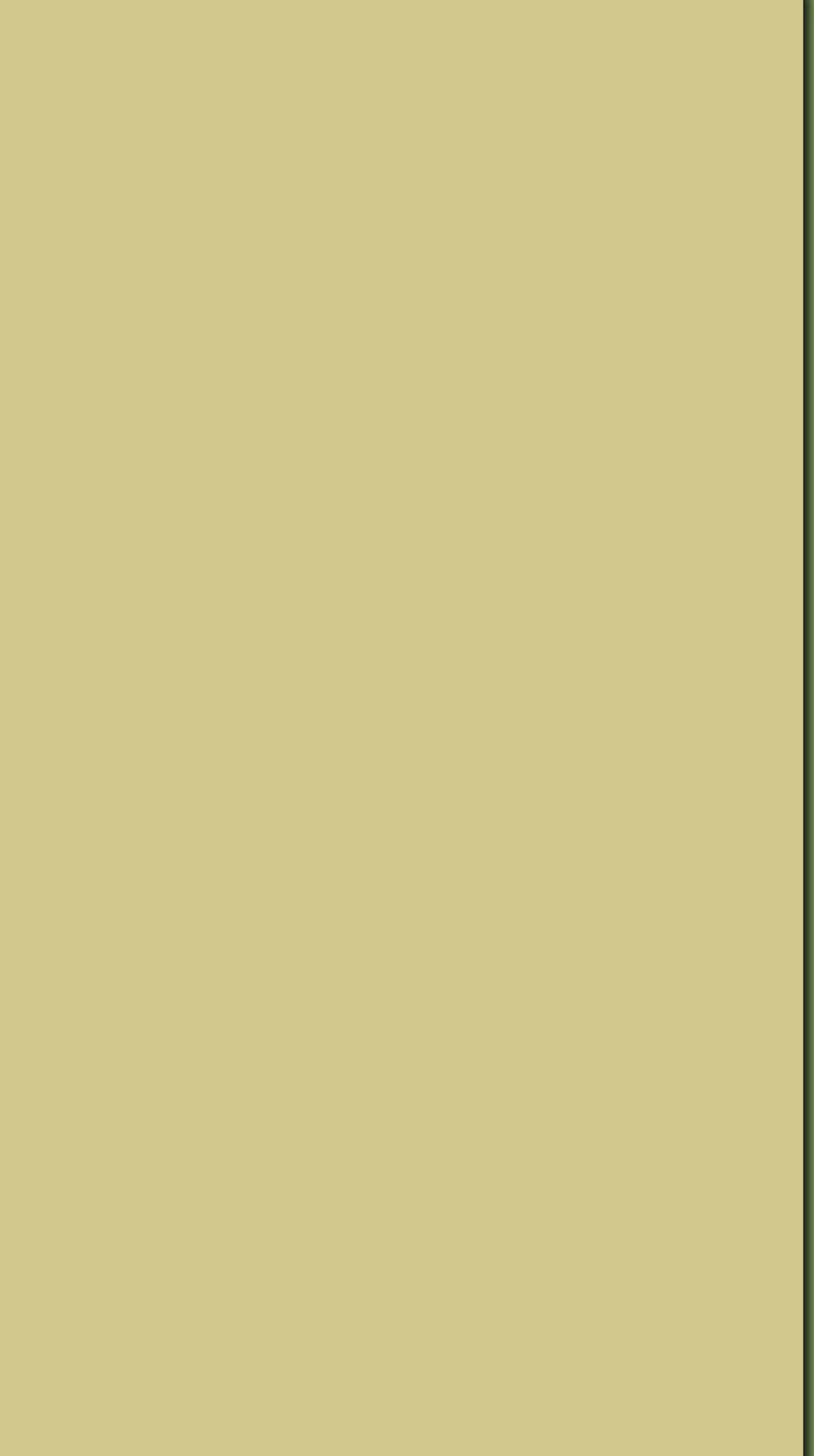 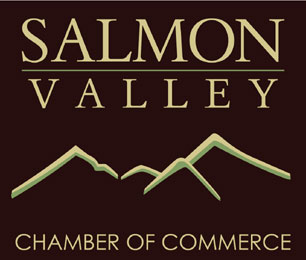 SCENIC BYWAYS... No matter which way you enter Salmon, you are following a national scenic byway!
Salmon River Scenic Byway - Highway 93 runs from Challis to Lost Trail Pass.
Sacajawea Historic Byway - Follow the trail of Sacajawea and the Lewis and Clark Corps of Discovery. Begin at the junction of Interstate 15 and state Highway 33 to Highway 28 and on to Salmon.
Sacajawea, an "Agaidika" Shoshone woman born around 1788, was a valuable member of the Lewis and Clark Corps of Discovery. Born and raised in Idaho’s Lemhi Valley until the age of twelve, she was captured by the Arikira Indians and forced to live in the Mandan Villages of North Dakota. Carrying her infant son and acting as an interpreter for Lewis and Clark, Sacajawea, would help the Corps find the Salmon River and in doing so would revisit her people.
Scenic Byways and Ghost Towns

Found here are fossils of the extinct Pleistocene lion, Native American rock art, and stories of the Lemhi-Shoshone people. Follow the stage routes and rail lines that served the mining boom of the late 1800's. Learn more of the flight of the Nez Perce, Fort Lemhi, and Chief Tendoy.
Lewis & Clark Back Country Byway - Begins 20 miles south of Salmon then east from Highway 28 at the Tendoy Store. View country that looks much the same as when Lewis and Clark first discovered it. Things to see include: Back Country Interpretive Kiosk; Sharkey Hot Springs; Lemhi Pass (first crossing by Lewis and Clark of the Continental Divide); 1st Flag Unfurling Site; Continental Divide National Scenic Trail; Headwaters of the Missouri River. Trail is open summer and early fall. Groomed trails open to snowmobile enthusiast.
Camping: BLM Agency Creek recreation site at Milepost 33. Tent and trailer campsites, toilets, no potable water available.
The “Salmon River Road” - West from North Fork to Corn Creek (the end of the road) offers a great drive along Salmon River through the historic township of Shoup.  Almost fifty miles of outstanding wildlife viewing, rugged scenery, historic mines, Native American pictographs, and depending on the time of year, great entertainment watching rafters navigate the whitewater stretches or fishermen pulling steelhead trout from the water.
GHOST TOWNS...
Gilmore: Follow Highway 28 South of Salmon (approximately 60 miles), and you will reach Gilmore Summit and the old mining town of Gilmore. Deserted during the depression of 1929, about 40 buildings still remain. The Gilmore & Pittsburg Railroad, better known as the G & P or “Get Off and Push” Railroad, ran between Armstead, Montana, Salmon and Gilmore, Idaho.
Leesburg: Along with four friends, Frank Barney Sharkey discovered gold in 1866 below the North Fork of the Salmon River. The mining town of Leesburg grew to a population of seven thousand in a few short years. It is estimated that as much as $40 million in gold has been removed from the mines of Leesburg, a town named after General Lee by it’s residents, mostly soldiers of the Civil War. By the end of World War II the town was mostly deserted - only a few cabins stand today.
Nicholia Charcoal Kilns:  Nicholia was established in 1885 when a two stack smelter was built. By 1889, Nicholia had a population of over fifteen hundred people. The Viola Mine was located high on a ridge behind the town and tramways brought the ore to the smelter. Evidence of the old tramway can still be seen. The charcoal kilns built to supply the smelter with fuel are located across the valley. Four of the original sixteen kilns remain standing today. Self Guided Tour.
Shoup:  Along the River Road, West of North Fork, on the banks of the Salmon River, is the Historic township of Shoup, established in 1881. Once a thriving gold mining town, Shoup, re-named after Idaho's Governor Shoup, still survives as a remote outpost (population 4) servicing the many adventurers who come to enjoy the river canyon each year. Although most of the mining cabins are in ruin, many historic cabins remain in tact and in use, not least the old log schoolhouse, which now provides lodging for fishermen, hunters and rafters. Many historic mills and mining equipment also remain along the canyon, and until 2004, gold mine tours were available daily at the largest gold mine in the area. Now, tours are available only through guided river trip operators. Explore this living relic and learn how the “ River of No Return” got its name.
Other Ghost Towns:  Blackbird, Cobalt, Grantsville, Hahn, Junction, Kingville, Lava, Leadville, Reno, Smithville, Summit City, Yellowjacket
For more information, please visit the Lemhi County Historical Museum.
Share This!
Share this.
toll free  |  local